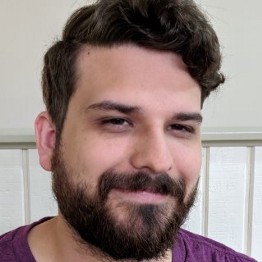 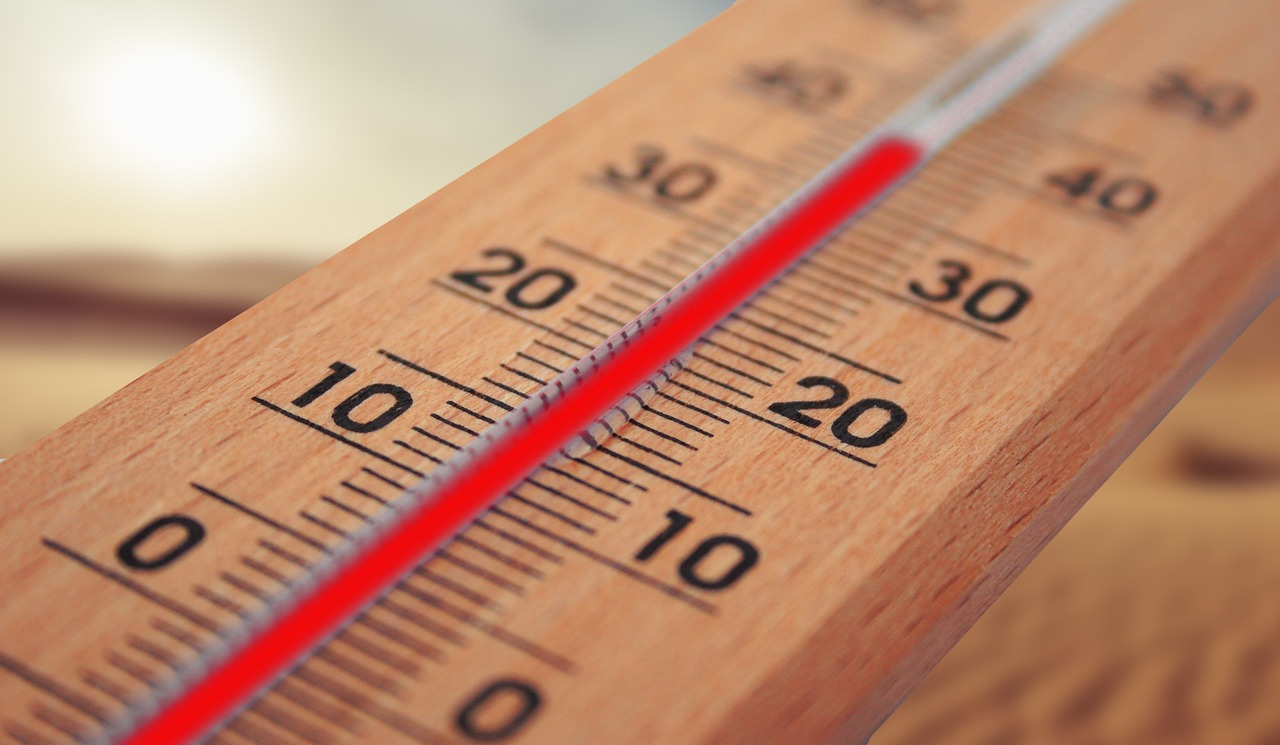 Everything you read here can be found in the newsletter plus a collection of curated news segments meant to help you break echo chambers and improve your media literacy.


U.S. Droughts and the G7 Summit


It's getting hot in here

Western states are the most at risk as states like California and Utah experience water shortages. Lake Mead has fallen to its lowest level since the 1930s and is currently at 36% capacity.

You have to know it's getting bad when the Governor of Utah literally asks people to pray for rain. Unfortunately, a repeat of last year's wildfire season may be inevitable. With the last one producing almost 10,000 fires in California and burning 4.2 million acres.

Leftist sources continue to point to climate change as a driver of increased severe weather patterns. President Biden made claims that top Pentagon officials regard climate change as the "greatest threat" to national security in coming years.

On Friday the G7 summit began and might include an inquiry into the origins of COVID-19. There is an intelligence agency proposing an origin from a lab in Wuhan. Despite the title of this section, there is no substantial evidence to imply responsibility. The current working theory still being that the virus came from animal origins. Miranda Bryant - The Guardian

Regardless of the origins, COVID-19 will certainly be a central focus of this summit including recovering from the economic ramifications. Other topics include foreign policy and climate. You can see a summation of the topics as well as the dinner menu.

President Biden attended the NATO summit on Monday, where the summit is set to agree to the 2030 agenda. Critics of the Trump administration see this as a move in the right direction. The contrast between administrations continues, as it appears that Biden will uphold the "sacred obligation" to defend Europe, Turkey, and Canada. This comes as a stark difference from Trump who flirted with a potential withdraw from the alliance.

All of this happening just a day after a statement from the G7 summit criticized China for human rights violations. The summit will also host discussions on future dealings with Russia, just ahead of a meeting today between Biden and Putin.


The new guy's in town

A new Israeli prime minister was sworn in on Sunday. Prime Minister Naftali Bennett replaced Benjamin Netanyahu and with the change comes a new coalition for the country. The White House seemed to welcome this change with a congratulatory call being made to the successor just two hours later. Netanyahu isn't happy with the ousting and called the new coalition "weak" and "dangerous" while also adding, "we'll be back soon". CNN - 5 things

Avoid these 3 types of echo chambers

There are three primary types of echo chambers — those influenced by social media, our physical surroundings, and our internal ones. The…